Let’s Reflect: The Problems and Solutions of Technological Advancement

Let’s face it, science has no brakes, let alone several gears. If every year the capacity for technological advancement doubles, at what speed do we move away from our humanity?

It is controversial to publish a reflection ‘against’ technology in a profile of a company that works and breathes the subject. We know.

Wouldn’t we be the first victims of consumption and the reflex of being able to build and deal at almost any time of the day, with the ‘facilities’ of what we produce?

We no longer feel the need for eye-to-eye connection because we are ‘talking’ all the time through communication apps. You see: talking, not talking.

Over the past few years, numerous psychological disorders that are accentuated by the use of social networks have been named. And they appear more often than it is possible to discover the treatment.

Technological Advancement is a double-edged sword. Covid-19 Vaccination was only possible in record time, due to technology. We will see diseases being eradicated more and more quickly and effectively. Locomotion problems, and early diagnosis of very serious illnesses, will be made while still in the mother’s womb.

In a few years, cancer will resolve like a cold. A little further on, we will be traveling normally through the solar system, as it is easy to go to Japan today. Going to Japan will be as easy as calling an Uber.

The question that we bring today is: are we, as humanity, prepared for these Advents?

What will the World of Tomorrow look like: More control, less suffering, more futility, less Spirituality? We do not know.

We can only fulfill the role of trying to control the balance on top of this road that expands at the speed of light.

Want to get your project off the ground? 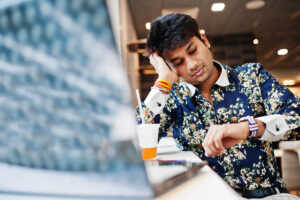 Let’s Reflect: The Problems and Solutions of Technological Advancement 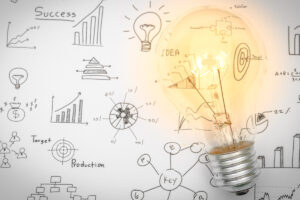 How To Put An Idea On Paper? 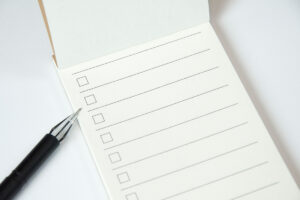 How to organize the development of a project?